Showing posts from November, 2021
Show all

The consequences of lying 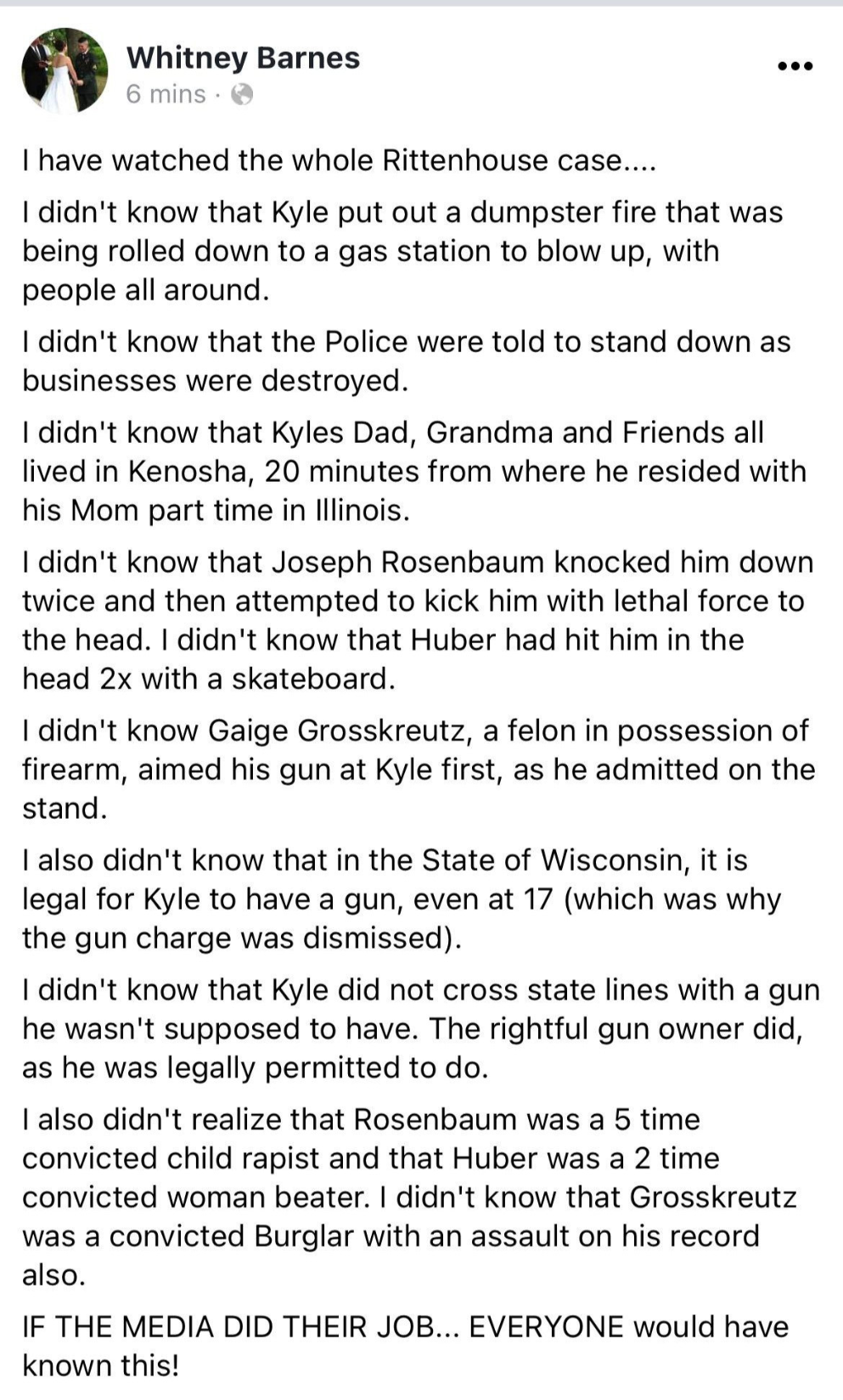 Here is a typical take on the Rittenhouse trial, by people who actually paid attention. Not all of this is correct, but it's substantially right. Kyle is as innocent as they come – for someone who shot three people. Rittenhouse conducted himself miraculously in a way that was aggressive, well-intentioned, dangerous – yet he never overstepped. He cleaned up graffiti, he put out fires, he tried to render medical assistance. He legally carried a firearm for self-defense. He was attacked by a bunch of criminals and misfits, and they ended up getting what they asked for. What did the media do? They lied. YouTube censored several independent legal experts who streamed and commented on the trial. The corporate media streams remained available . These then strategically did not air parts of the defense. Here's Kyle in the moment he was found not guilty : If this doesn't tug at your heart, I don't know what will. The rioters were almost certainly bribed by psycho
4 comments
Read more

Dreamworks and Netflix: Shun evil skeptics! Be gullible and party!

Everything that comes out of Hollywood recently is blatant propaganda aimed at two goals: Feminize society and demonize masculinity. Children need to grow up weak, to not resist coercion and gaslighting . Cultural genocide of white people, so that the actual genocide can go more smoothly . Even knowing this, I was appalled to see the 2017 episode Happy Space Troopers of the Dreamworks/Netflix rip-off series Home: Adventures with Tip & Oh . Our kids love the original Home movie (2015). It is "subtle" propaganda. It normalizes a fatherless "family". It portrays it as normal for a mixed-race child to grow up with a loving and responsible latina mother, while the black father is gone. It portrays technologically superior aliens who take Earth for themselves and relocate people to "Happy Humanstown", a giant concentration camp in Australia. ( Hmm. ) The aliens are adorable clueless buffoons who are just running from danger. It turns out it
5 comments
Read more

Get the rednecks first? 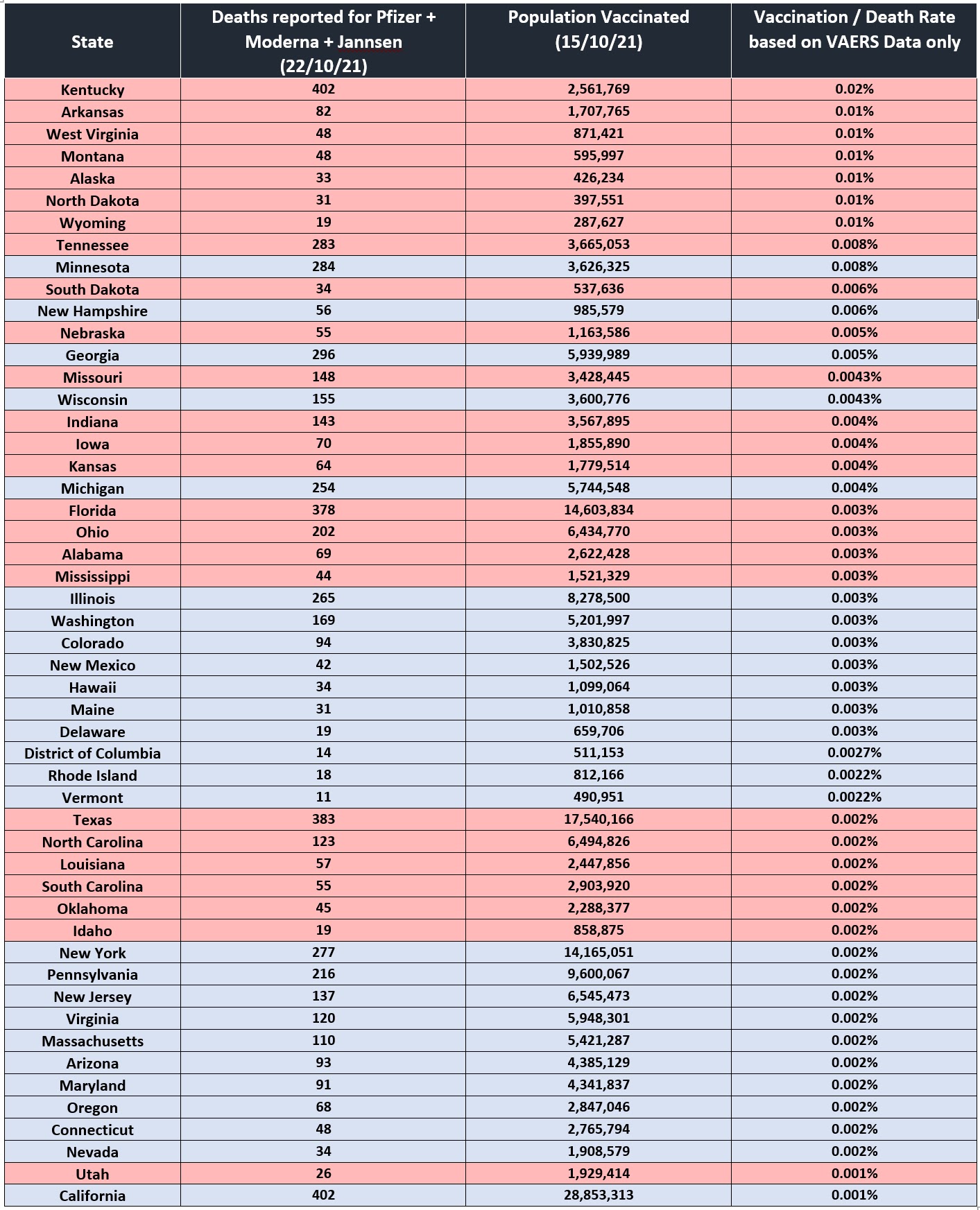