Showing posts from September, 2021
Show all

If we don't comply: release a virus with 30% mortality 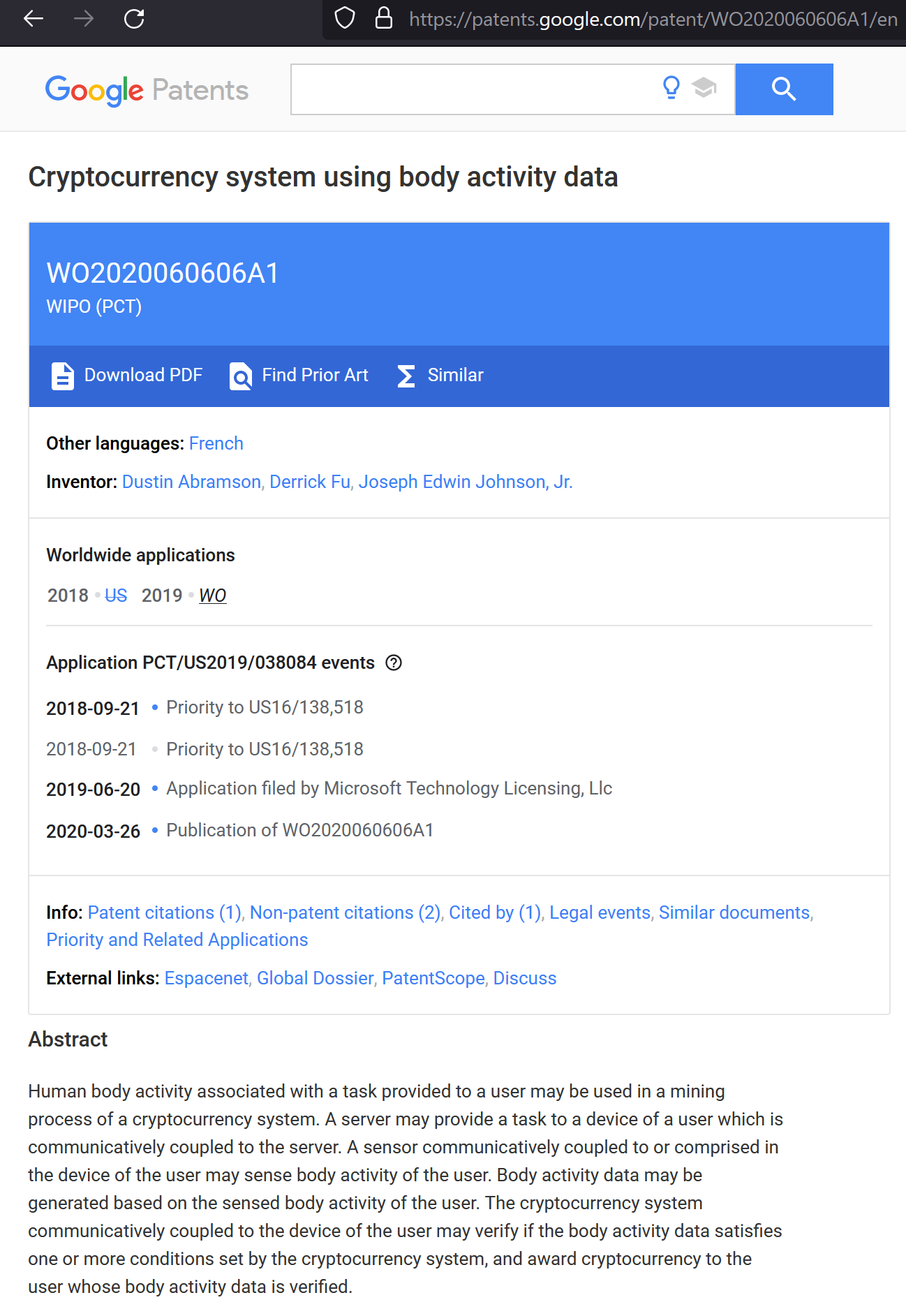 I have written how: The forced shots are lethal, and will kill many more . The globalist coup has made hospitals into death camps. I've now found this cute document about the Rockefeller Lockstep plan ( another link ). It transcribes parts of this video , uploaded to YouTube July 6, 2020 ( downloadable ). The transcript is short, concise, and something everyone should read. Excerpts: If the majority of people go along with the agenda, then let those people enter the new system, the new normal, while limiting the minority that defied the agenda’s ability to work, travel and live. If the majority of people go against the agenda, then release the Weaponized SARS/HIV/MERS Tribit Strain as a Phase 3 operation. A virus with a 30+% mortality rate as a final scare to punish the minority to quickly become the majority and give a final “We told you so” to those that didn’t listen. Enact the new economy model. Microsoft patent 060606 crypto currency system using body ac
19 comments
Read more

A summary of what's happening

Our (mostly unelected) ruling elites are trying to destroy the economy at the same time as they force twice-annual injections on everyone. They are printing infinite money and the way it enters the economy is by Blackrock, Vanguard and similar companies buying up real estate all over the US, inflating housing prices. This causes inflation of other prices, destroying the value of people's savings. At the same time, they are introducing taxation of unrealized capital gains at time of death, effective retroactively. This means, when people die from disease or effects of the vax – and it's enough for one spouse in a couple to die – their homes will have large unrealized gains on which the estate must now pay tax. Since the value of savings will have been destroyed, and people don't have savings to begin with, most people won't be able to pay the tax without selling the house. The house will be bought by Blackrock or Vanguard and they will rent it back to you in
6 comments
Read more
More posts